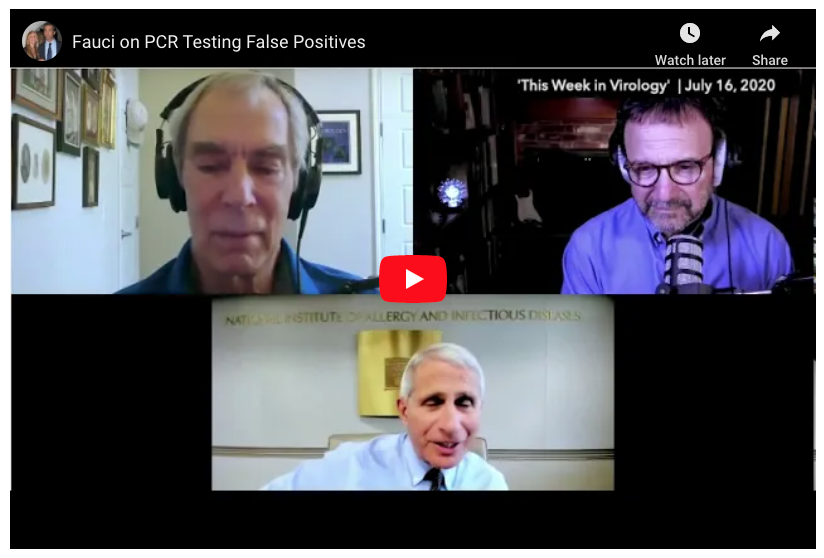 Will covid-19 vaccines save lives? Current trials aren’t designed to tell us.

We’ve heard from many leaders that we will not return to normal until a vaccine arrives. This statement assumes the vaccine will prevent spread and reduce serious disease. Unfortunately, we won’t know that from the current clinical trials. A recent feature in the British Medical Journal detailed how all the current vaccine trials are not designed to prove the vaccine reduces serious disease nor transmission: “None of the trials currently under way are designed to detect a reduction in any serious outcome such as hospital admissions, use of intensive care, or deaths. Nor are the vaccines being studied to determine whether they can interrupt transmission of the virus.”

Herd Immunity Seems to be Holding Despite Rising Cases

Months ago we predicted COVID-19 was most likely over in NJ, and although it is too early to judge that statement, herd immunity does seem to be holding in NJ . One clarification to our original post is that herd immunity in this case includes T-cells that do not prevent infection, but reduce the chance of severe disease. As a result infections may continue to increase while severe disease and deaths do not. Furthermore, asymptomatic and mild symptomatic cases should reduce the R value as transmission rates are known to be lower among these groups.

Finally, while community immunity is holding in places that were hit hard during the first wave like NJ, NYC, Sweden, and parts of Italy in terms of death, cases are still rising. While this could be in part due to T-cell protection as described above, it is also due to PCR testing that amplifies dead virus causing many false positives as described in this New York Times piece: Your Coronavirus Test Is Positive. Maybe It Shouldn’t Be.

Dr. Fauci has also admitted many of our cases are not actually cases.

Months ago we question the effectiveness of lockdowns as a pandemic mitigation strategy. It was clear then, as is now, that lockdowns do tremendous harm via secondary consequences that you can explore at The Price of Panic and Collateral Damage

Lockdowns are also unconstitutional as California’s Judge Heckman ruled. ] He determined that Newsom’s “executive order to send out the vote-by-mail ballots, as well as enact other precautions to reduce the threat of spreading the virus during the elections process, violated the California Constitution because it created new law. Under the state’s constitutional separation of powers, only the Legislature has the power to create laws.”

Most importantly it looks like whole population lockdowns don’t work as this paper (still under peer review) argues. They concluded that:

“The SARS-CoV-2 virus infection mortality rate has such a steep difference between vulnerable and healthy <60 individuals that stratified isolations result in fewer final deaths. Our proposed 2-stratum SEIRS model is able to fit past daily deaths curves using common virus parameters across all locations and months long constant isolation values for vulnerable and healthy <60 disambiguated with the reported age serology ratio. Hence, we maintain that is suitable for predicting deaths curves (and to minimize them) even under the possibility of a vaccination campaign. The probability of covid-19 disease-related damages suffered and caused by a single individual choosing not to completely isolate can also be estimated, which may allow calculating the cost of covering those risks with an isolation exemption insurance policy and thus help to minimize final deaths and economic losses caused by this epidemic.”

1. Sign up for NJ Vaccine Science action alerts via email.

3. Call and Email your Senator and Assemblymembers – ask them to oppose bill S902/A969. Use this link to find your representatives’ phone number and send them a message.

If you live in Legislative District 11 sign our D11 Petition to protect NJ’s RE.

All information, data and material contained, presented, or provided here is for general information purposes only and is not to be construed as reflecting the knowledge or opinions of the publisher, and is not to be construed or intended as providing medical or legal advise. The decision to vaccinate and how you implement that decision is yours and yours alone. You are encouraged to consult with your medical professional and legal adviser.